May 18 was International Museum Day but most countries around the world are on lockdown, including us. I hope this Virtual Museum Tour of a fictitious Baby Moon Pawprints Museum would brighten your day.

Posted by Baby Moon Maita at 10:02 PM No comments: 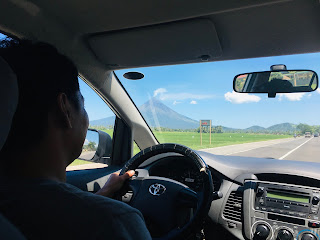 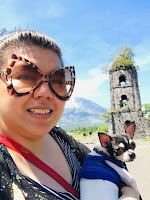 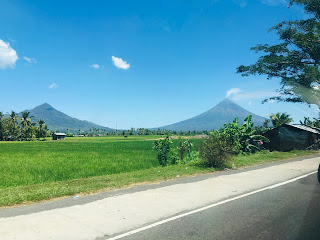 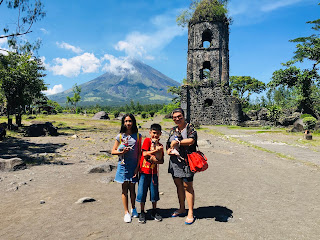 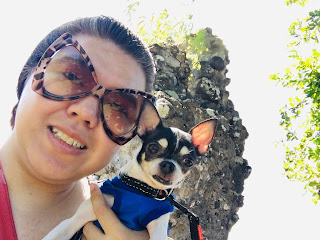 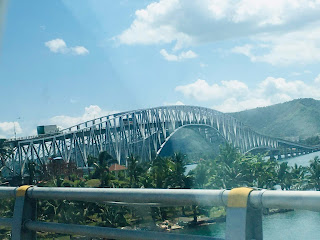 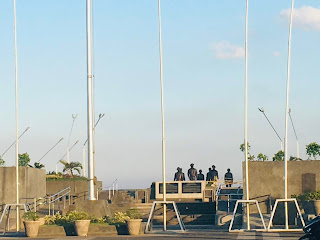 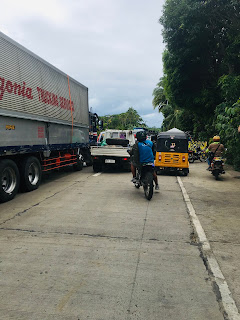 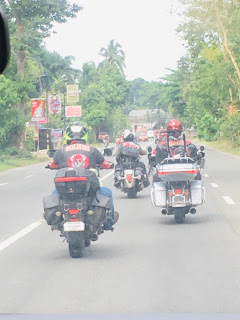 Posted by Baby Moon Maita at 12:10 AM No comments: