Loving My Rescued Dog (by Jeng)


This article is by Baby Moon Correspondent and Model Jeng Paradero Mamiit. Festus made his debut this year at Style Origins in Bonifacio High Street, 2013. 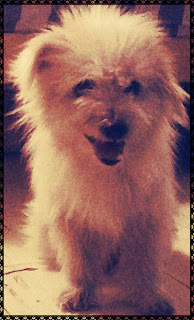 Festus is a rescued senior dog that we adopted from CARA Welfare Society. We followed his story, from when he was rescued from under a vehicle to his recovery and eventual advertisement for adoption.

We fell in love with Festus the moment we saw his picture online. When we visited him to express our interest to adopt him, he was even grumpy and didn’t want to come near us. Even with that, we decided to go through with the adoption.

Now, as part of our family with Sushi, Hany and Leo (with the latter two also adopted rescues from CARA), Festus has carved out his own special place in our hearts. From someone who wouldn’t even come near us, now he’s so loving. We even take him to shows. He's now a Baby Moon Pawprints Model.


Adoption, however, isn’t all good. There are some disadvantages to it like:
·         You don’t know the history of your rescue. No puppy/kitty pictures!
·         You would need to be patient if the rescue has trust issues with humans, especially if he came from an abusive environment.
·         You need to be ready to give extra love and attention for some cases.
·         You can’t choose which rescue would be compatible with you.

There’s always a good side to adoption though!
·         They will forever be loyal to you, as you were the one that gave them a home.
·         Adoption is much cheaper than buying from a pet store, and safer than buying from puppy and kitten mills.
·         When you adopt a rescue from a shelter, you free up one space that could accommodate another rescue.
·         Rescued animals are often already given the proper vaccines and treatment before being put up for adoption.
·         A rescued animal always carries with it a story that people could relate to.

“Adopt, don’t shop” is a saying that animal welfare groups use to promote the adoption of rescued animals. Adoption shouldn’t just be an alternative though – it should be the first option once you are ready to open up your heart and house to a dog or cat. 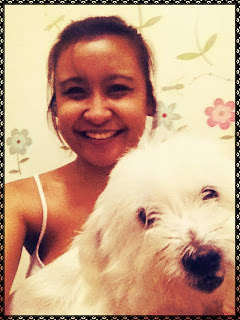 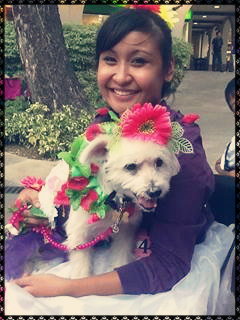